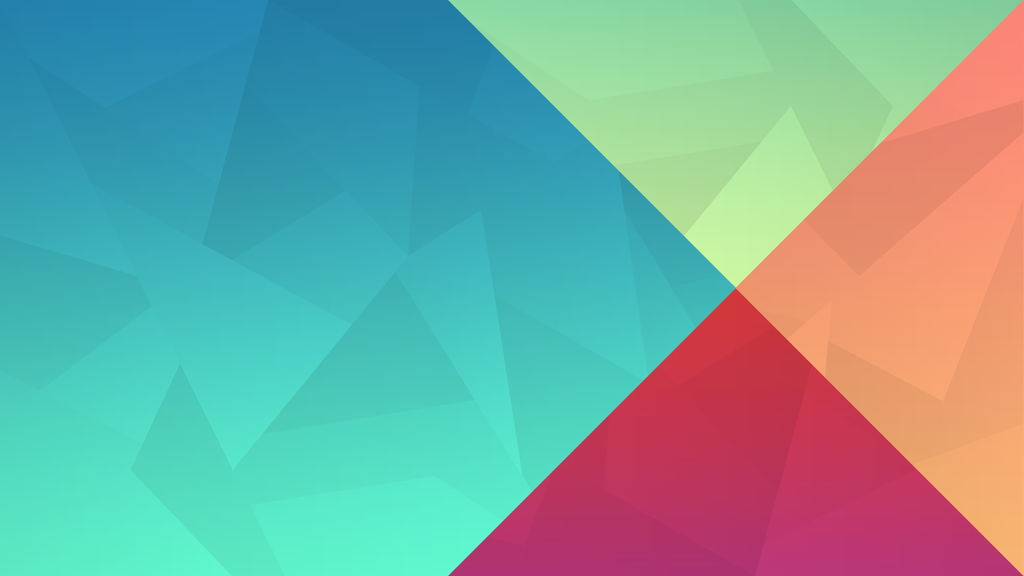 GUADALAJARA, Mexico – Canadian boxer Mary Spencer had to wait until the championship bout before she was really tested at the Pan American Games.

When faced with an opponent who was truly in her class, she came through with flying colours.

Spencer became the first Canadian to win a Pan Am gold medal in women’s boxing Friday night when she defeated Yenebier Guillen of the Dominican Republic 15-11 at the Expo Guadalajara Arena.

The Canadian boxer has won national titles every year since 2004 and is a three-time world champion. And now she has the opportunity to take things to the highest level.

Her sport will make its debut at this month’s Pan Am Games and at the Olympics next year in London. The timing couldn’t be better — Spencer is in her prime as her sport finally takes a turn in the spotlight.

In October, the world will be paying close attention to the boxing matches at the Pan American Games in Guadalajara. Historically, the world’s next professional boxers utilize the Pan American games to showcase their ability to compete on the international stage. Not to mention, these games in Guadalajara will act as a tune-up for those that will be attending the 2012 Summer Olympics in London, England.

Armature boxers from around the world will descend upon Guadalajara with the goal of capturing a gold medal, qualifying for the London Olympics, and making a name for themselves in the competitive world of international boxing. Yet, the Guadalajara games will take on a whole new importance for a young group of amateur fighters.

Women’s boxing gets its turn at Pan Ams

GUADALJARA, Mexico — Spencer is a three-time world champion and a medal favourite in her 75-kilogram weight class, one of three that will be used in both the Pan Am Games and the Olympics. She will have to qualify through a national event this winter, and then through the world championships next spring, but she is expected to cast a stern figure in the ring in London.

“She hits like a man,” her coach, Charlie Stewart, told The Windsor Star. “She’s a hard puncher. She’s six foot tall. She’s got lots of leverage. She can really hit.”